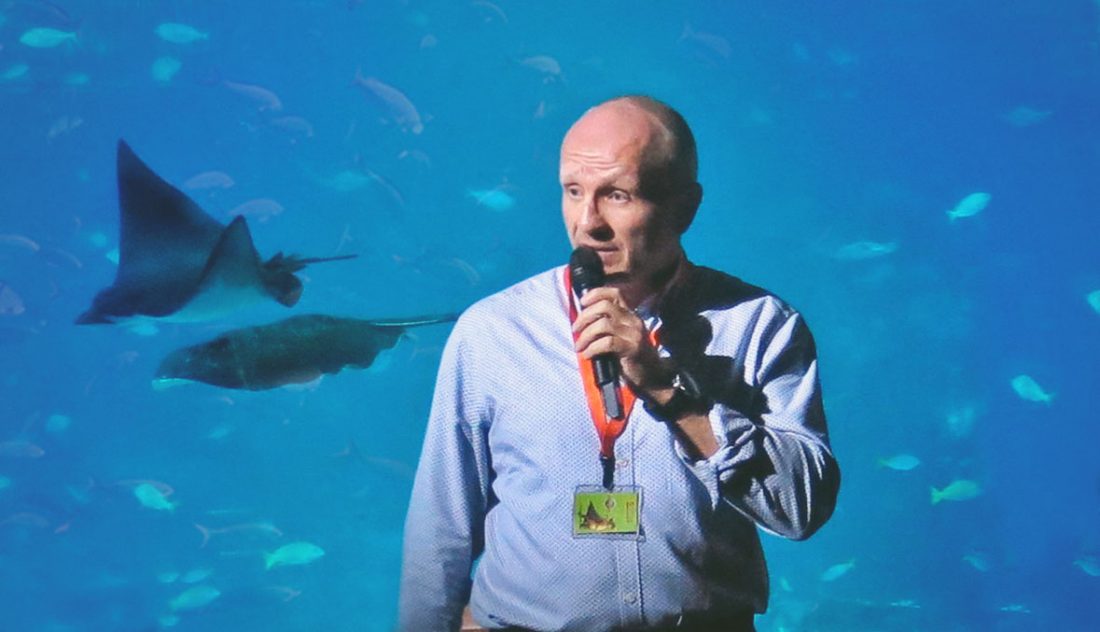 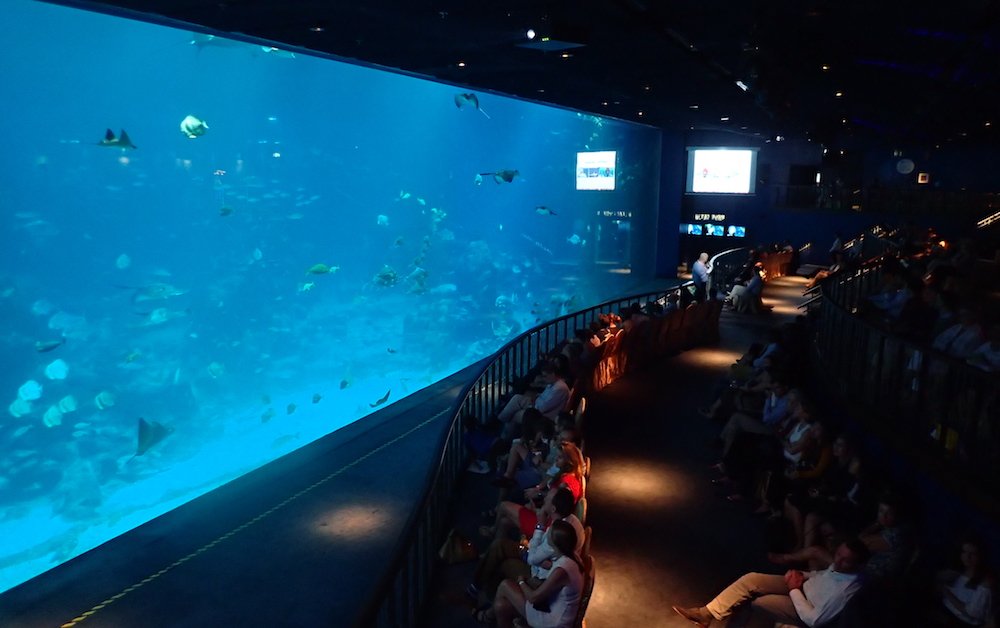 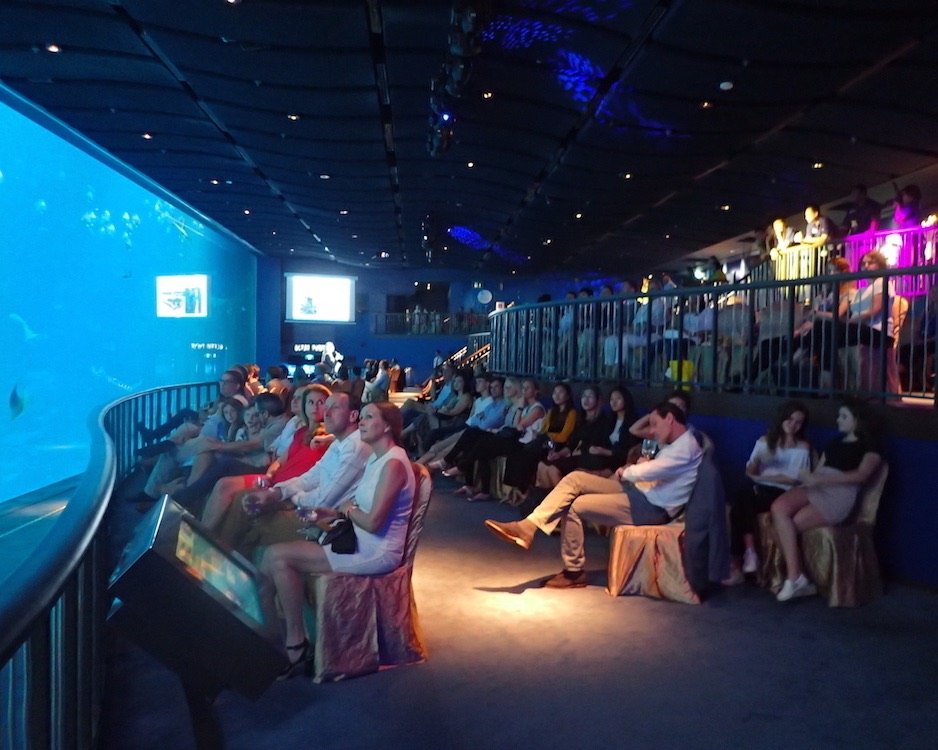 In 2017 Jeroen launched his first book, Together We Can Turn Tides – A Manifesto to Save the Ocean, Planet and Ourselves, at the SEA Aquarium in Resorts World, Singapore, home to the world’s largest aquarium. Several hundred people attended the launch, and were treated to several talks from members of the Southeast Asian conservation and diving community. Jeroen has enjoyed a very strong relationship with RW Sentosa, who featured him in an interview, which can be found here.